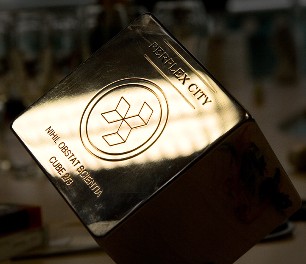 According to The Brotherhood of the Six

Meaning of the word "Receda"

Receda has been speculated to mean a variety of things.

Artists' Impressions of the Cube