Difference between revisions of "Misprints and Rarities" 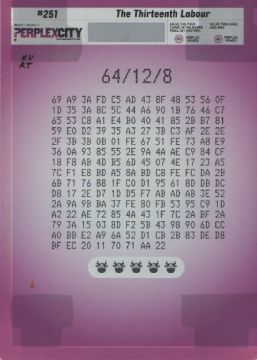 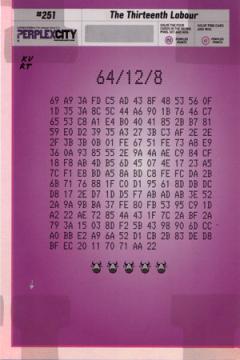 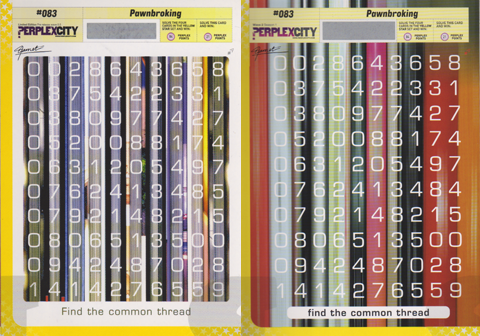 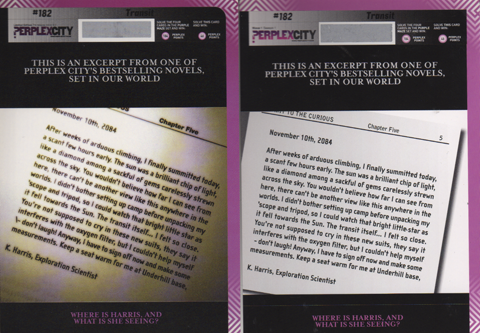 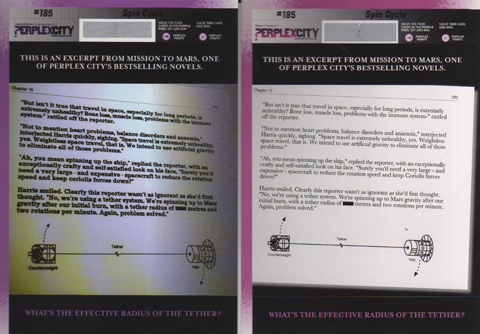 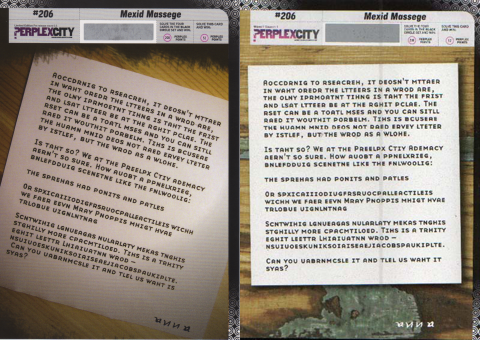 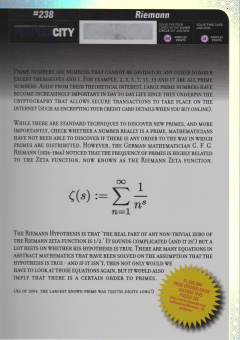 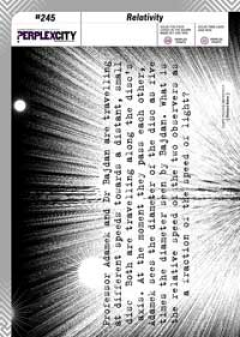