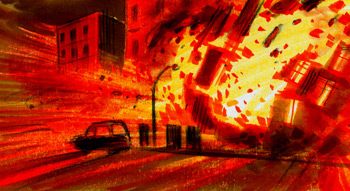 This piece of paper was found with kurt's damaged body: 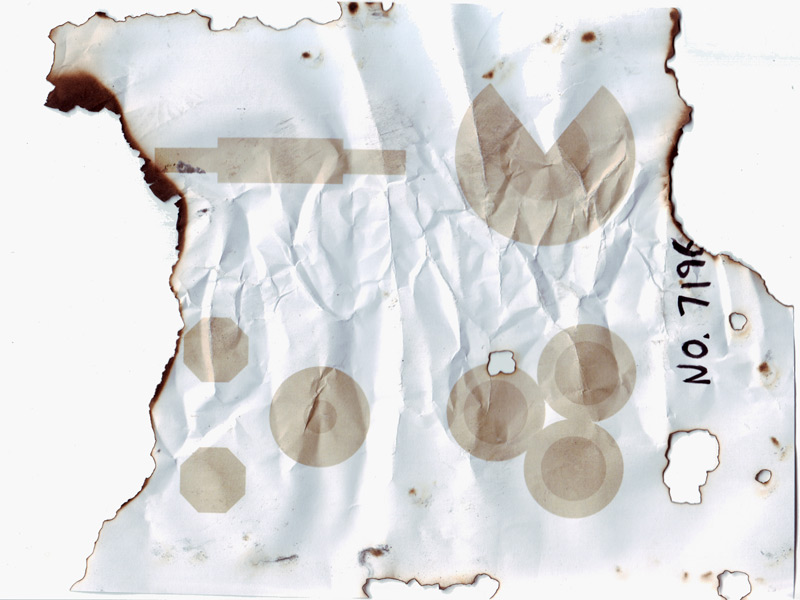