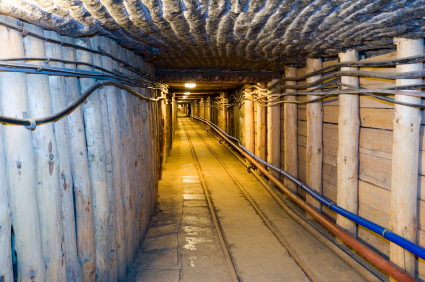 See: Mine Manhunt for a detailed synopsis of Miranda and Kurt's meeting in the mines. 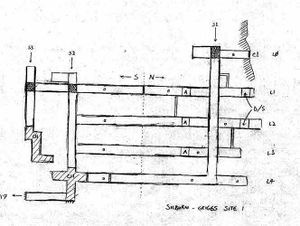 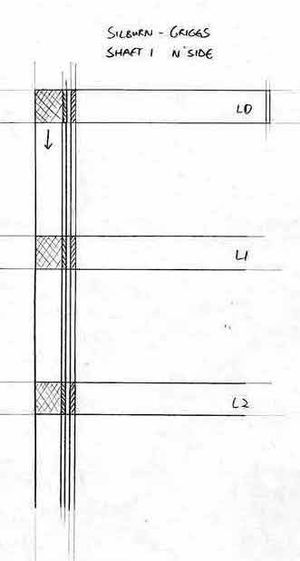 The website was divided into six sections (not including the entrance site). The website was full of grammatical and spelling errors which led some to speculate that the site was a decoy of some sort. However hidden within the website were clues that helped to solve puzzles within the mine.

This website was discovered as part of Paul Denchfields hunt for the meaning of Frozen Indigo Angel.