When Scarlett visited the Perplex City Museum, she noticed a "white-haired man" looking through a box of records dated 5BC with tears rolling down his cheeks. When the man heard that Scarlett was asking about Viendenbourg, he approached her and gave her a data button containing a map of the Tanraga area. She and her friends go along on vacation to Tanraga, soon meeting Allain.

That man, we eventually learn, is Allain's Grandfather.

We learn a great deal about him in Scarlett's Adventure Timeline 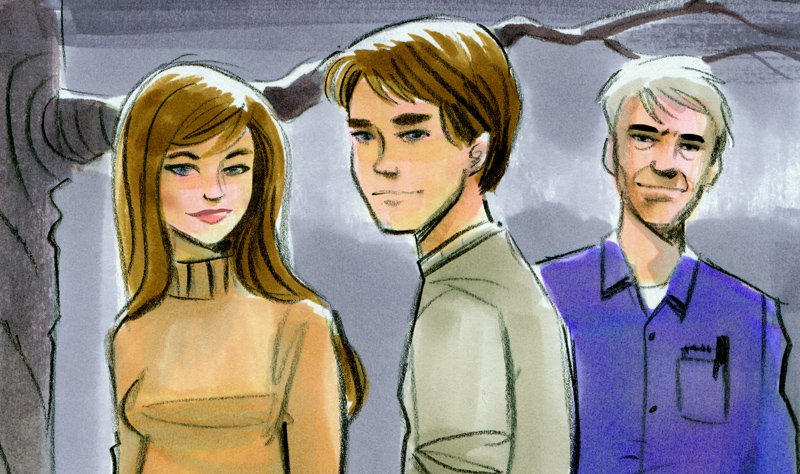