Difference between revisions of "Sente Kiteway" 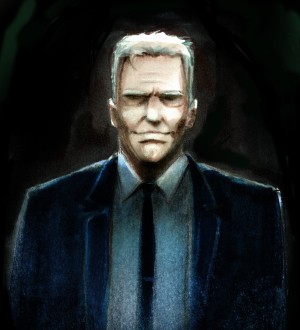 Assited in authoring A 266 Case Study on the Academy security system, strengths and vulnerabilities, action points.

Assited in authoring A 269 Case Study on threat anaysis of various government institutions including "review of possible indicators that critical and secure communications channels have been tampered with or compromised."

The official residence of the Academy Master is in Milamont Parade, in a well furnished house with Ultra-modern Zingiber sofas and armchairs, Hausam-period urns, just across the park from the Academy.

The office address is:

Office of the Master
One, Taversen Square
Perplex City 2210

Sente may be contacted by e-mail (though he rarelyis given to respond):

Media are instructed to contact Patrick Azadian, Assistant to the Master:

Sente is somewhat ubiquitous. all occurrences of his presence may not be reflected below.