Pietro Salk and "The Advisor"

Relationship to the Theft

After her death, she left a clue for Sylvia Salk to give to us. The Image was found to contain a hidden image, which reads: 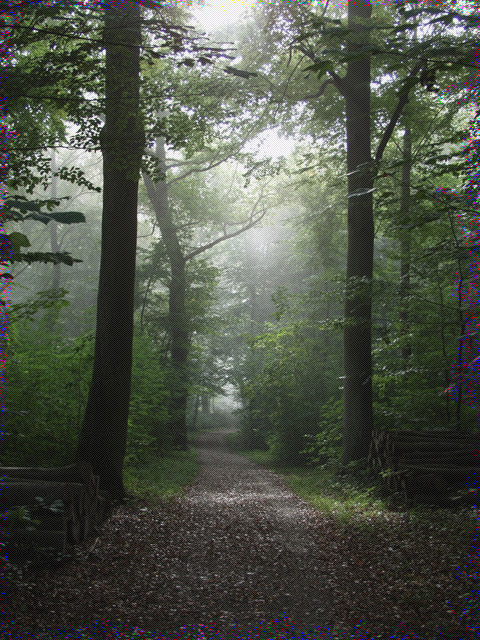 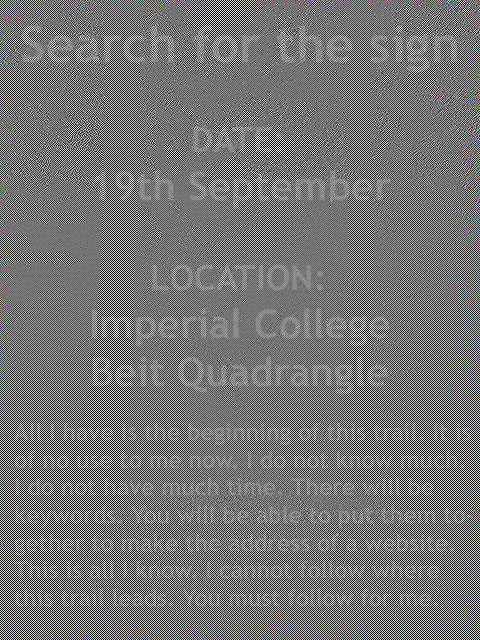 This led to the discovery of The Receda Approach